The element was actually discovered by Carlo Perrier and Emilio Segrè in 1937. 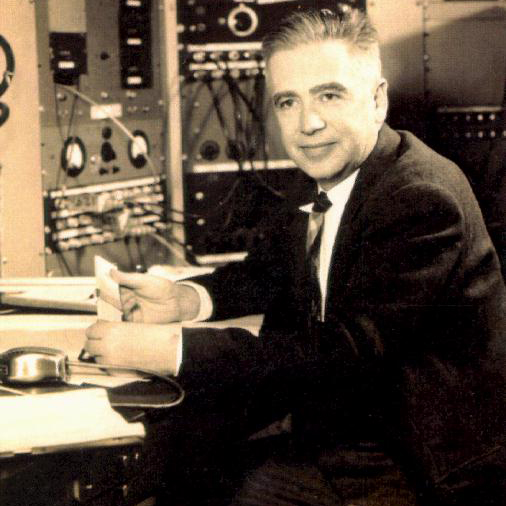 It is also used industrially for equipment calibration following its approval as a standard beta emitter.